As a newspaper columnist, Kelly has covered some of the biggest stories of the last 25 years, including the Clinton impeachment trial, the 9/11 attacks, Hurricane Katrina, the sectarian fighting in Northern Ireland, the Israeli-Palestinian conflict and the Iraq War. His assignments have taken him to Northern Ireland, Israel, the West Bank and the Gaza Strip, Iraq, Malaysia and Kenya.

Kelly is a two-time winner of the top writing prize from the National Society of Newspaper Columnists. His writing has also been cited for numerous other journalism awards, including Columbia University’s Meyer Berger prize, New York City’s Deadline Club and a “Journalist of the Year” award from the New Jersey Press Association. Along with two dozen other journalists, Kelly received a special award from the New York City Fire Department for his coverage of the 9/11 attacks and their aftermath.

Kelly received a BA from Syracuse University and is pursuing graduate studies at Fordham University. Kelly has appeared often on radio and television, in particular on National Public Radio, the John Gambling Show, the CBS Evening News, MSNBC’s “Hardball with Chris Matthews” and was profiled in a special report by Bill Moyers on the war in Iraq.

In his spare time, Mike plays guitar and mandolin in a rock band called “The Slacks”. 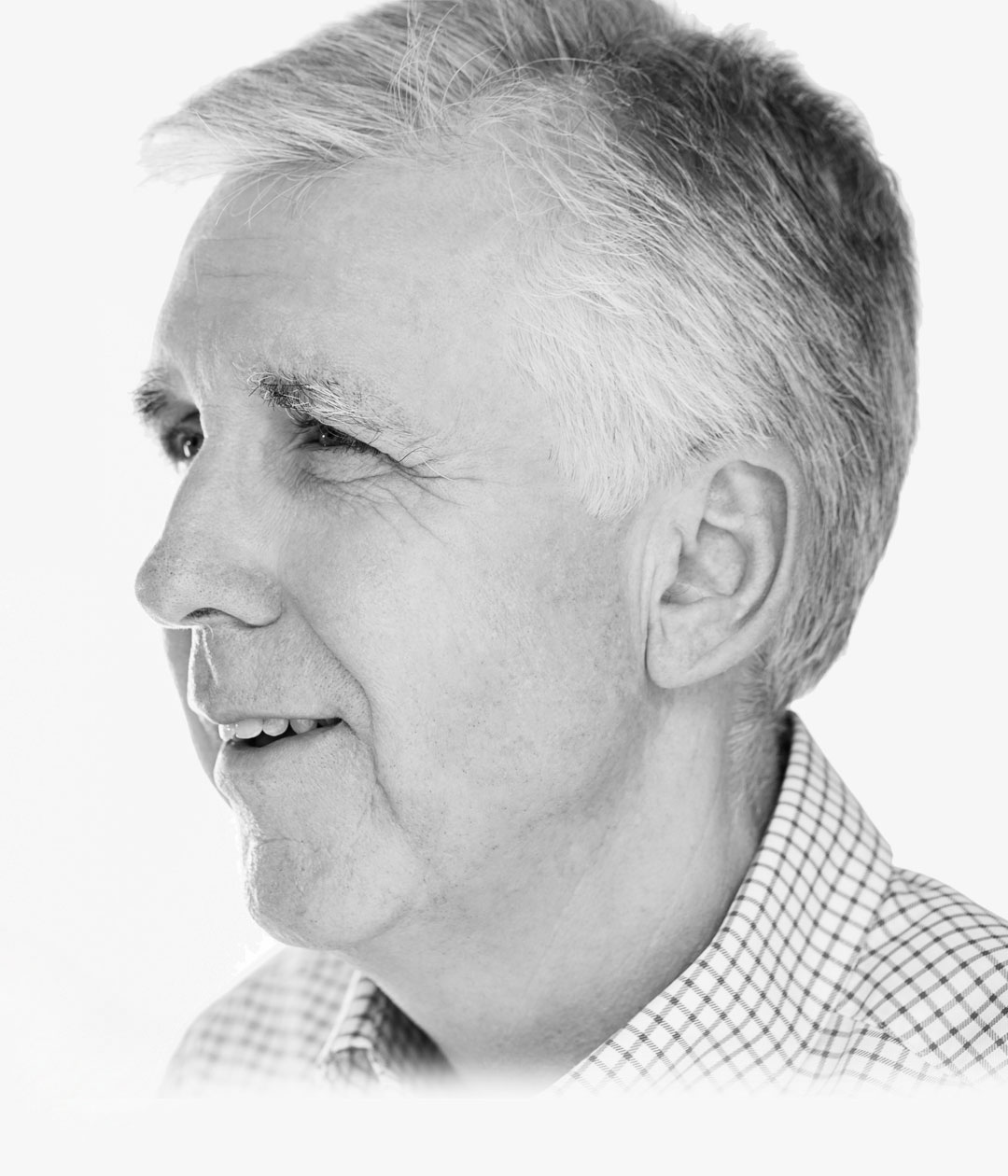